Nowadays, laptop and mobile phone manufacturers are putting more focus on high-processor devices to make the gaming experience smoother. It is also a well-known truth that not all games can be played on smartphones. People were earlier using a desktop to play games without any interruption. The only drawback of using a desktop is that it is not portable. Manufacturers are finally putting powerful specs in sleeker, more portable, and more professional laptops. If you are a gaming lover and are planning to buy the best gaming laptops then you are at the right place. In this article, we mention the 5 best gaming laptops that have excellent, fast refreshing screens that are necessary for a great gaming experience.

These are not for playing games. You can use these laptops for other purposes too. Let’s get started. 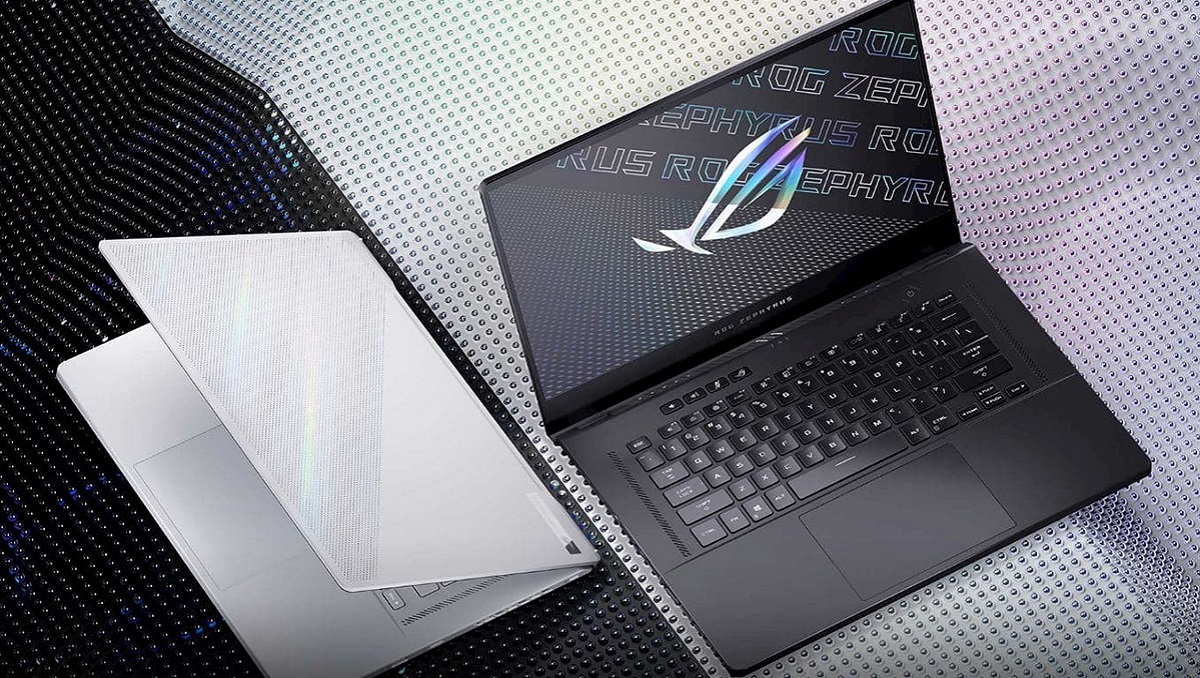 Asus has just recently announced the latest addition to the gaming series laptops. Asus’s ROG Zephyrus G15 is a true successor of the G14. ROG Zephyrus G15 has a 15-inch screen. It is powered by the top mobile chips that AMD and Nvidia have to offer and includes a fast 165Hz QHD (1440p) display. The powerful chipset is capable of handling the toughest AAA titles at QHD resolution. The screen has excellent colour reproduction as well.

Not only for playing games, but the G15 also plays a great role in performing other functions. The audio has strong percussion and bass, the keyboard and touchpad have a satisfying click. Moreover, the battery can last for eight and a half hours.

There is also a drawback. The G15 is not for those who want a camera in it. Anyhow, as a package, the G15 is the one to beat. Not only is it the best gaming laptop you can buy, but it’s also one of the best laptops to do your daily tasks. The Asus ROG Zephyrus G15 is an exceptional gaming laptop for all kinds of customers. 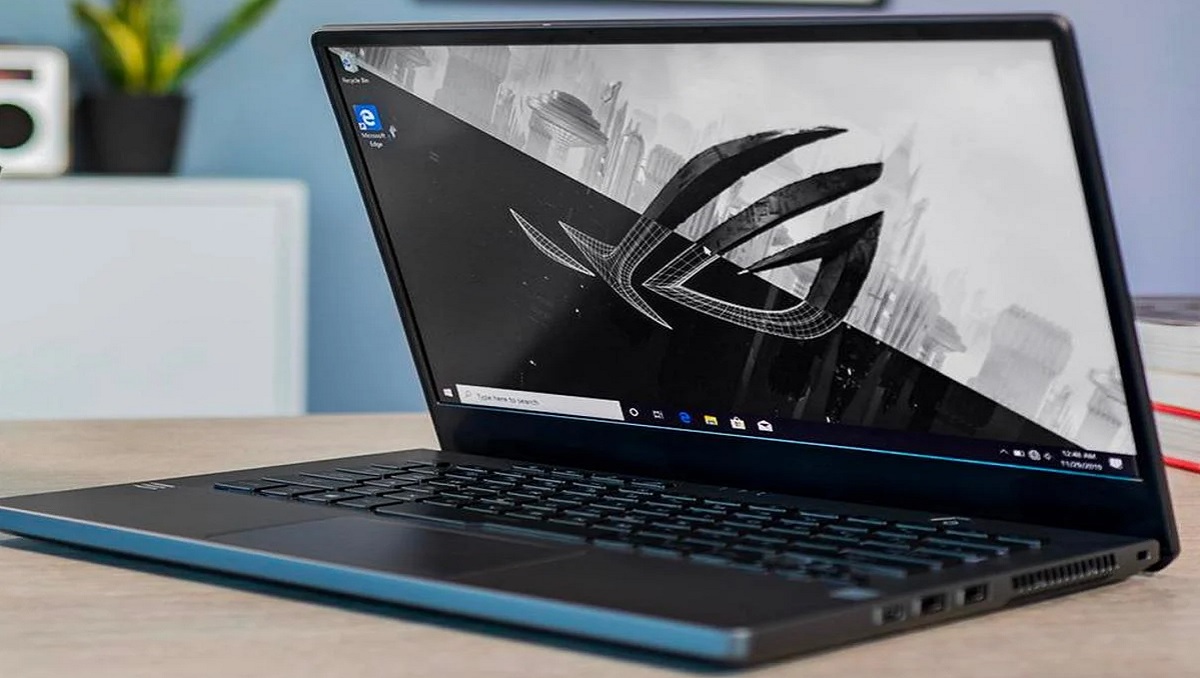 The ROG Zephyrus G14 is the best 14-inch gaming laptop you can buy to play games. The company has launched this laptop last year. It comes with AMD’s Ryzen 4000 series up to the eight-core Ryzen 9 4900HS and an Nvidia RTX 2060 GPU.

The laptop comes with a cooling system to help you play hours-long games. It handles every game without breaking a sweat. Aside from its excellent gaming performance, the G14 makes a great daily driver. The keyboard, touchpad, display, and port selection are all wonderful. Its battery life is also good.

Unfortunately, there are a few downsides to the G14. Just like, G15, it also does not have a webcam. You need to attach an external camera for video calls. There is no Thunderbolt connectivity and the fans can get louder than most under load. But these are very much nitpicking that won’t have a large impact on plenty of people’s gaming experience.

Overall, the ROG Zephyrus G14 is an astonishingly powerful gaming laptop. Its price is also not so high as compared to its successor. 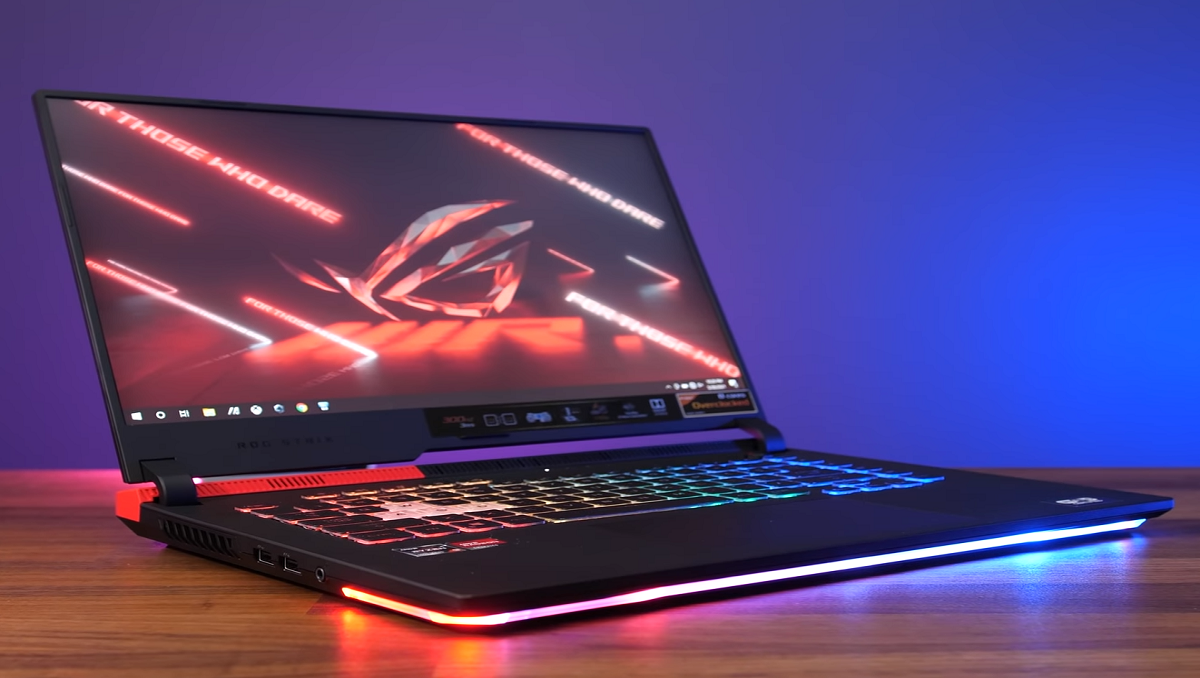 The ROG Strix G15 Advantage Edition is one of the few gaming laptops that comes with both an AMD processor and an AMD GPU. It also provides one of the best gaming battery experiences we’ve ever seen. It is able to maintain playable frame rates on heavy games like Red Dead Redemption 2 for over an hour with no charger attached.

Overall, it offers nine hours and 16 minutes of work use between charges, which makes it one of the longest-lasting gaming laptops on the market. The other key features include a per-key RGB keyboard and a colourful light strip around the front edge of the deck. If you’re looking for a jazzy, bold design and you’re all-in on AMD, the Strix G15 Advantage edition is the best gaming laptop for you. 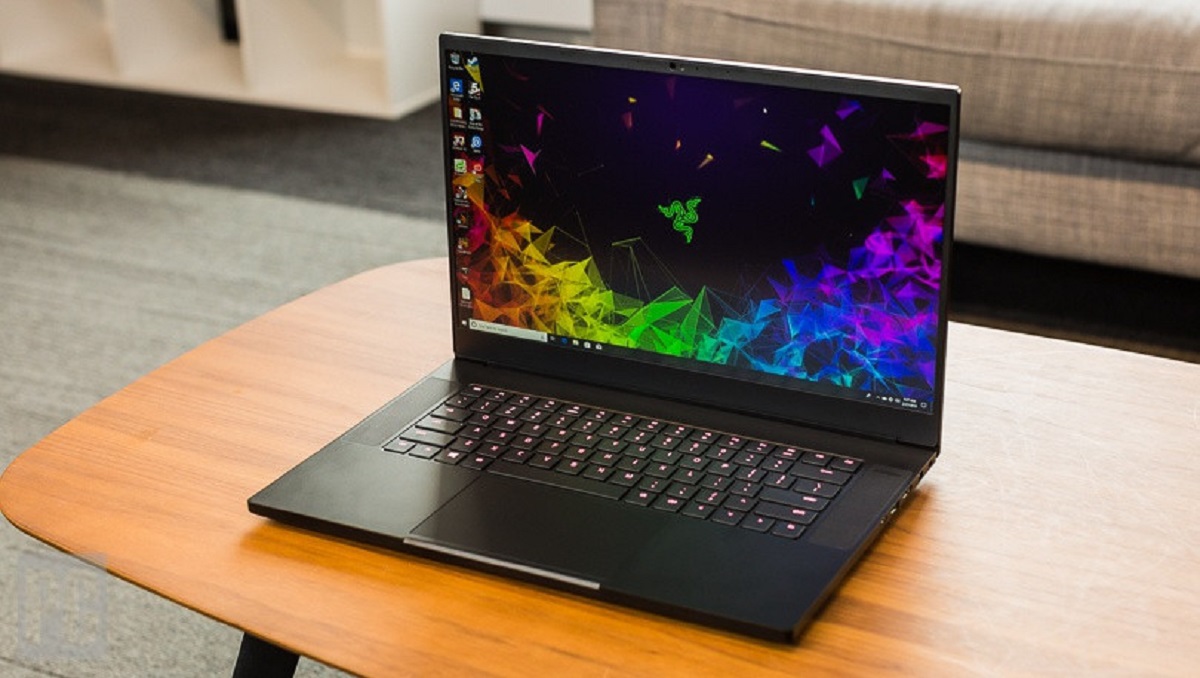 The Blade 15 is also one of the best laptops for playing games. It comes with the top chips on the market and can come with a 300Hz display, but at just 4.7 pounds and 0.7 inches thick.

In addition to its reliable gaming performance, the Blade 15 works well as a productivity machine. Its keyboard is also very comfortable to use and has per-key RGB lighting, and a touchpad, which is roomy with a satisfying click. Our primary complaint is that this Blade got quite hot during our game testing — not only did the processor reach 99 degrees, but the hinge and palm rests were uncomfortable to touch. 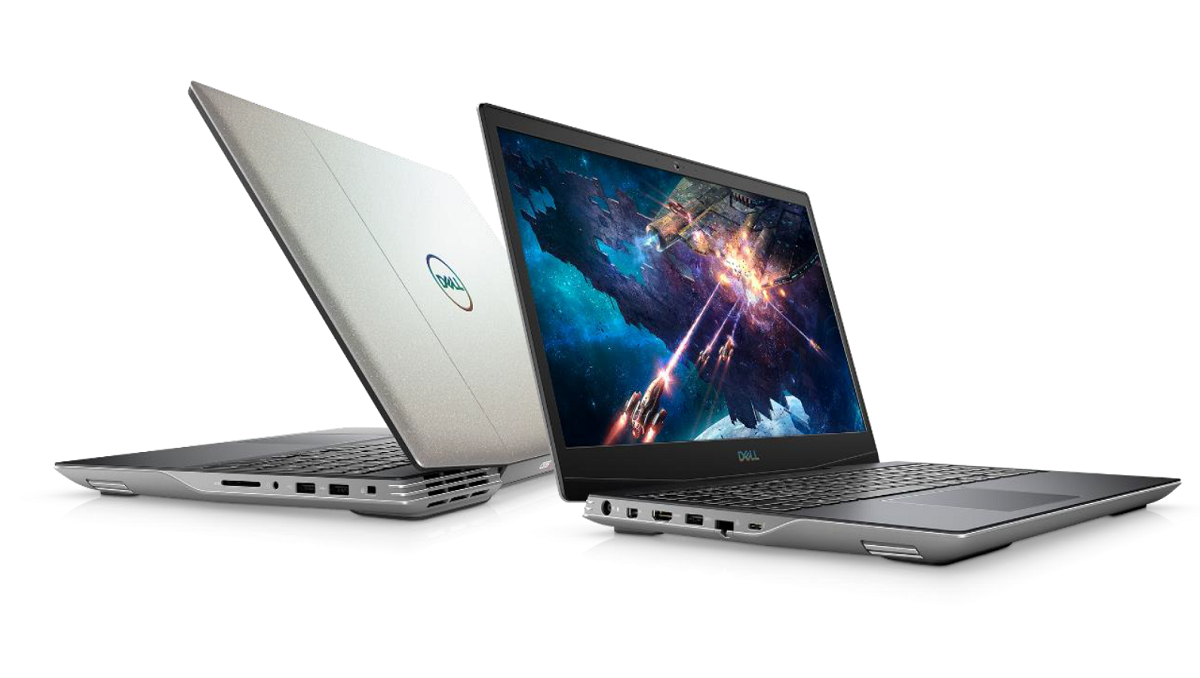 The above mentioned all laptops are a bit expensive. So, I have added a budget-friendly gaming laptop to the list which is the Dell G5 15 SE. This laptop offers a great gaming experience at a price range of around $1,000. The laptop comes with a 60Hz screen and AMD’s Ryzen 7 processor. The processor is capable of handling all kinds of demanding games at native 1080p resolution.

The other impressive features include a Mini DisplayPort, an HDMI, and an Ethernet jack. Overall, if you’re looking for great value for your money, the G5 is your best bet.

Note: All the prices mentioned in the article are the actual prices. So, it may variate depending upon the regions.

PS5 – All the PS5 Improvements in Ghost of Tsushima: Director’s Cut