Bushranger, a fan favorite NPC since his addition in late 2019, may have gotten the ax from Fortnite. The signs seem to point to his complete removal from the game. While that ultimately doesn’t mean he’s dead, there are other signs that indicate this. Fortnite makes great use of lore and storyline, and this appears to be another chapter in the Fortnite story that isn’t explicitly played out. 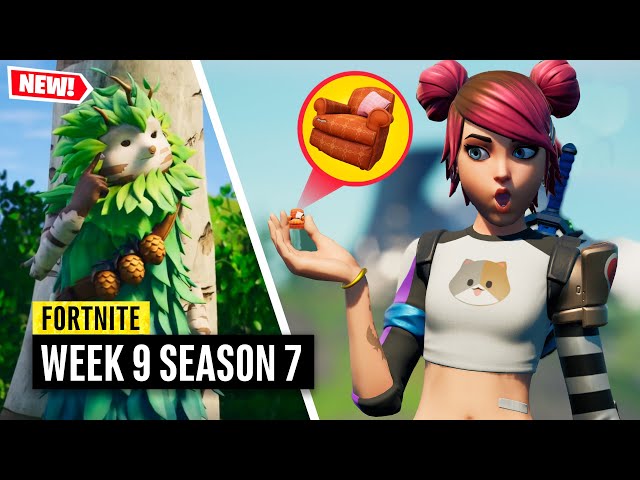 A couple of weeks ago, Fortnite had some challenges related to Bushranger. Players were instructed to Help Bushranger spread the seeds of peace by caring for Alien Eggs.” They followed it up by asking the ominous rhetorical question, “What could go wrong?” It appears that everything has gone wrong.

Help Bushranger spread the seeds of peace by caring for Alien Eggs.

It’s an eggcellent way to give peace one last chance, what could go wrong? pic.twitter.com/jeB2jvOL0n

There is now a grave at the site where Bushranger used to roam. Some players are hopeful that it’s just a grave for the eggs he was caring for, but the grave combined with Bushranger’s absence doesn’t bode well. The players who have accepted his likely fate are upset, to say the least.

Bushranger’s former stomping grounds have been replaced with a grave. It begs the obvious question, what happened? Fortnite usually doesn’t remove NPCs in this manner, and they’re certainly not prone to replacing them with graves. Ominous music also plays when players get close enough to it.

The players who were holding out hope that it wasn’t Bushranger will be disappointed to learn that it has been confirmed to be his grave and not the alien egg. At this gravesite, a sapling in the same exact form of Bushranger has begun growing, giving credence to the theory that he might be reborn.

There’s no telling what exactly happened to Bushranger or how he ended up like this, but if past seasons of Fortnite are any indication, this is not an accident or some throwaway addition. Fortnite is extremely deliberate with everything, so an NPC’s death and rebirth fit right in line with that. While it may take until the final live event of Season 7, Fortnite will likely reveal what ultimately happened to Bushranger. Players should stay tuned until then.

Will Bushranger end up being a big part of the alien invasion?