Reports surfaced a few days back suggesting that Ninja’s viewership numbers have been dropping drastically since he stopped streaming Fortnite regularly, and xQc has now had his say on the matter.

Félix “xQc” Lengyel, came to the American streamer’s aid during a recent stream to reveal that streamers don’t always need to produce content to cater to their audiences.

A streamer’s job is pretty tough. xQc believes a streamer should seldom stream what they want for their wellbeing, implying that he sides with Ninja on the current issue.

xQc sides with Ninja on his current situation

The Canadian streamer read the title of the report and cemented his stance on the matter by asking a rhetorical question, “Who cares though?”

xQc didn’t seem impressed by the quality of the report, and while it’s surprising to see the notorious streamer be nice to another streamer, he shared his two cents on the subject. 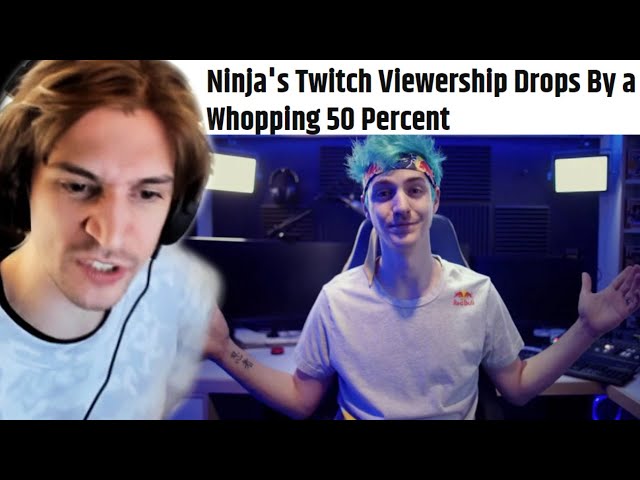 The former Overwatch pro spoke about the concept of streaming and how it’s currently dominated by numbers and viewers. On the flip side, he revealed that a streamer should produce content that makes them happy and should stick to that without worrying about what others expect from them.

This is what he said on the subject:

xQc also revealed that streamers shouldn’t be rigid. Streamers should feel free to explore their options and should never hesitate to add more titles to their arsenal.

This not only helps in the production of more content but also keeps things exciting.

Even though Ninja has been uploading videos of him grinding Fortnite every now and then, they’re not as regular as they were a year back.

Ninja quit Fortnite last year to look for greener pastures. The reason for this hiatus was the inclusion of unnecessary NPC’s and the title’s competitive ability which continued to baffle him. 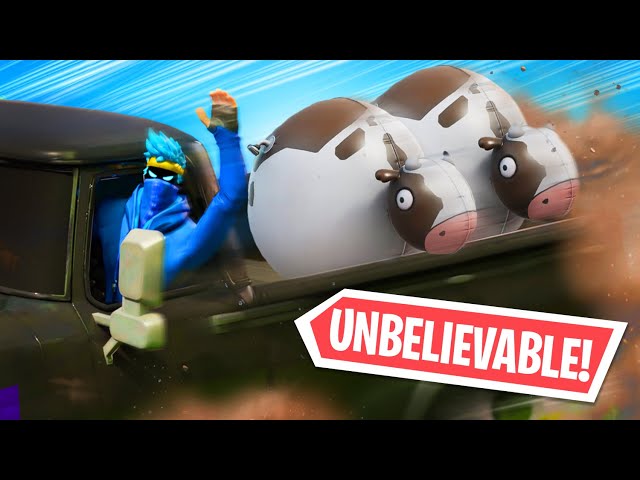 Soon after announcing the break, Ninja took on Valorant as his next venture and, as expected, impressed everyone with his impeccable understanding of the game.

Suggesting that Ninja has quit Fortnite is a bit of a stretch. Ninja has spent a lot of time playing Epic Games’ BR and that’s been the driving reason behind the streamer’s success.

However, as xQc stated, its important for streamers to keep their options open to avoid mental and physical burnout.

Tourists from Singapore are frequent users of Airbnb in South Korea

The Brent petroleum rate has blasted past $113 a barrel