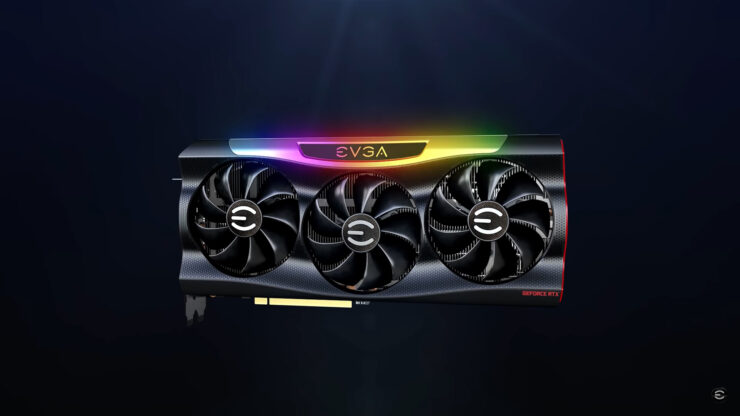 Over the last several weeks, we have followed the controversy with company EVGA’s RTX 3090 series graphics card becoming bricked while playing Amazon’s New World game. Here is a recap of the journey of these two companies.

First, it was reported that NVIDIA GPUs were becoming bricked during the gameplay of Amazon’s brand new game, New World, currently in beta. As more developments came to light, Igor Wallossek of Igor’s Lab made a breakthrough, and, through trial and error mixed with a little speculation, he discovered that EVGA’s RTX 3090 FTW3 card was the specific model that was malfunctioning while playing the game.

His thoughts behind his answer were due to design flaws with the specific card, a correction that NVIDIA made several years ago in the original design that other manufacturers have made workarounds to fix. The EVGA RTX 3090 FTW3 has a faulty design in the fan controller. During the process, the framerate in the game becomes locked via the menus in-game. Because of the extremely high framerates that were being produced, other experts were suspecting that not only EVGA’s GPU was the problem, but so were other graphics cards, such as the Radeon RX 6800 to 6900 XT GPUs by AMD, and the GeForce RTX 3080 Ti series by NVIDIA as well. 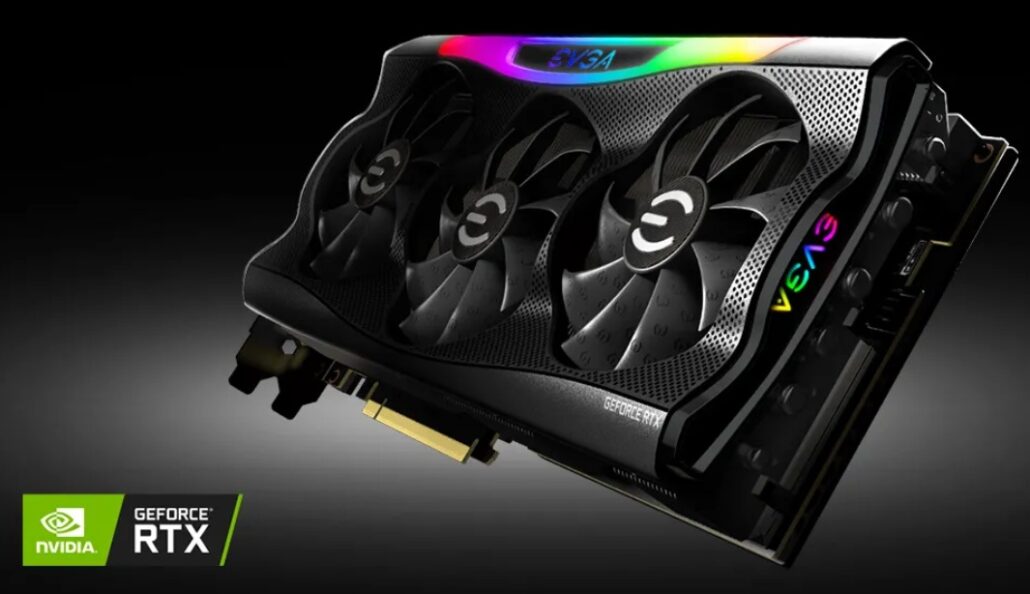 EVGA quickly started to allow for standard and Advanced RMAs to be created to alleviate the issues happening during gameplay because of their design. It was discovered that when placing an Advanced RMA for the replacement EVGA RTX 3090 series GPU, the deposit that was required was not the same MSRP cost of the card (around $920), but a deposit of almost $1800. The price is similar to what was found with GPUs being purchased from scalpers. EVGA did not comment on the issue, but website Tom’s Hardware speculated that the reason for the high cost was to deter someone from paying the deposit for normal MSRP, receiving the replacement unit, and turning around and selling the card themselves for a high dollar amount and not returning the faulty product.

Now, Jacob Freeman, PM of EVGA, took to Twitter and assured that there would be an update to the firmware of the EVGA RTX 3090 FTW3 that would fix the RPM issue. Keep in mind that EVGA has never stated that they were responsible for any issues. Amazon did release a statement denying that the game was not an issue, but did release an update to halt any overclocking during gameplay that would initiate an issue with any GPU manufacturer’s cards.

Update: Will have new firmware for cards soon to improve this. This may occur if there happens to be noise in the i2c bus from where RPM is read. Precision already filters out erroneous readings but other apps may not. This is strictly a RPM reporting issue. https://t.co/xnMpWq86NX

Freeman explains that the fault is in the noise of the I2C bus where the data from the RPM is read. He continues to state that any users utilizing EVGA’s Precision software will be covered due to the filtration of the bus when reading the data.

Is there any official info yet on what caused the failure of some cards in New World? Some saw the problem in a faulty PWM controller and justified this with the high RPM signal, which they read out. As I understand you now, it is simply a faulty I2C signal and not related.

We will continue to follow this story as more information develops.

Why Tesla Stock Tanked Once More These Days