NVIDIA GeForce RTX 40 Series graphics cards will be powered by the next-generation 5nm Ada Lovelace GPUs if the latest rumor from Greymon55 is to be believed. The leaker has been very active and has posted several details regarding next-gen GPUs from AMD and NVIDIA on Twitter and the latest ones are regarding NVIDIA’s Gaming GPU lineup.

Greymon55 states that NVIDIA will be launching its GeForce RTX 40 series graphics cards based on the Ada Lovelace GPU architecture. The Ada Lovelace GPUs will be replacing the Ampere lineup and will be based on TSMC’s 5nm process node. Unlike AMD’s RDNA 3 lineup, the GPUs will stick with a monolithic design and while TSMC’s 5nm is stated, we don’t know if it is the standard N5 or the N5P node that will be utilized. But that remains to be seen till the first chips are taped out & that doesn’t seem so far from now. 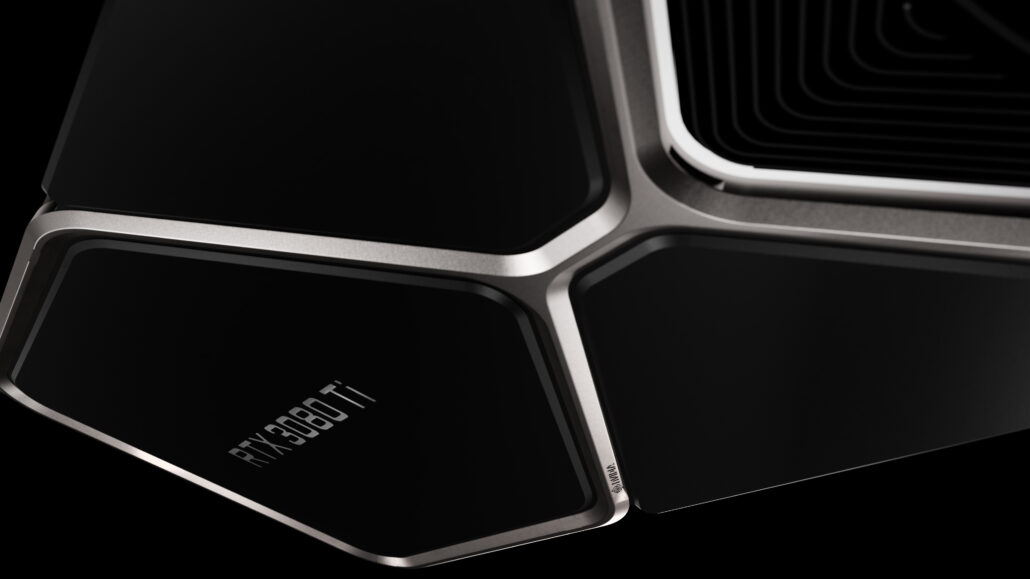 Some of this information is backed by Kopite7kimi, a more reliable leaker who has been spot one with his previous leaks. He has previously stated that the next-generation GPUs from NVIDIA will indeed be based on a 5nm process node but NVIDIA will have a difficult choice to make. The Ada Lovelace GPUs are primarily a gaming architecture but there are rumors that the Ada would fall behind RDNA 3 in terms of performance even though NVIDIA is expected to go all out with their power budget to reach higher performance levels than AMD.

Ada Lovelace is definitely the next generation gaming card, as the entire project plan has been finalized and will not change.

If in the case that Ada Lovelace is unable to fight or exceed the performance of AMD’s RDNA 3 GPUs, then NVIDIA is said to cancel the entire Ada Lovelace lineup and move directly to Hopper which is their own MCM GPU architecture. Hopper is currently planned for a tape out by end of 2021 and is primarily aimed at the server / AI segment but its MCM technology is something that NVIDIA could utilize to fight AMD back in a very brutal way.

If monolithic design is enough, we will meet AD102, if not we won’t.

We have also previously heard about a few specifications regarding the Ada Lovelace GPUs. It was rumored that the flagship GPU, the AD102, would pack up to 144 SM units for a total of 9216 cores or as NVIDIA’s new algorithm states it, 18,432 CUDA cores. The successor to the RTX 3090 featuring such a GPU could feature around 2-2.5x the performance uplift though AMD’s RDNA 3, once again, is expected to deliver a 3x performance uplift with the Navi 31 MCD GPU which would power their next-gen flagship graphics card.

Moore’s Law is Dead also posted yesterday that NVIDIA’s Ada Lovelace GPUs aren’t just going to be exclusive to Desktop and Laptop platforms, the architecture should also be adopted by SOCs for a range of products including NVIDIA’s Drive AGX platform. It is also stated that the first Ada Lovelace GeForce RTX 40 series GPUs will be featured in mid-range desktop graphics cards if the yields arent good enough and NVIDIA really wants to push and demonstrate their new architecture to the world first.

However, rest be assured that we will not see any next-gen GPU or graphics card till the end of 2022. NVIDIA has an intermediate RTX 30 ‘SUPER’ refresh planned before it moves to next-gen parts but aside from that, AMD and NVIDIA will be focusing on developing their next-gen chips for the rest of 2022 with a launch focused by year’s end.

Which next-generation GPUs are you looking forward to the most?

iPhone – Roundup: AirPods 3 could launch next month with a redesign