AMD’s FidelityFX Super Resolution (FSR) was announced back on June 1 as a more accessible alternative to Nvidia’s Deep Learning Super Sampling (DLSS) image upscaling technique. That’s because the technology utilizes a method different from AI upscaling implemented in DLSS and hence doesn’t require the specialized tensor cores that are only present on GeForce RTX graphics cards. As a result, FSR can run on non-RTX GPUs as well, and it even runs on integrated graphics. You can find more details about AMD’s FSR here.

The tech is also more accessible to developers too as it is open-source, much like a lot of Radeon’s other technologies, and the source code for FSR was made available on GitHub last month. Using that perhaps, a modder claims to have been able to integrate this image upscaling technology into a software called ‘Magpie’. The latest release version 0.5.2 of this software mentions in its changelog that AMD’s FSR support has now been added to it.

However, the developer has noted a few caveats too:

A couple of comparison images from what appears to be a view from inside the cabin in the 2016 adventure title Firewatch have also been provided to demonstrate the technique. The left one (indicated by Before) is at 1080p native, while the right image (indicated by After) apparently is 720p upscaled to 1080p using FSR. 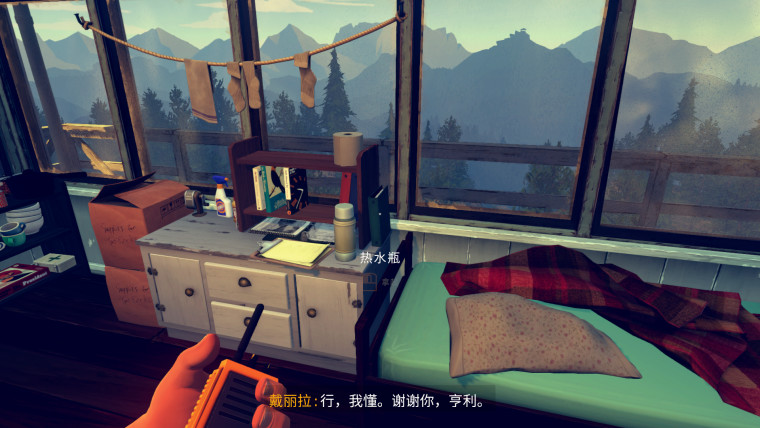 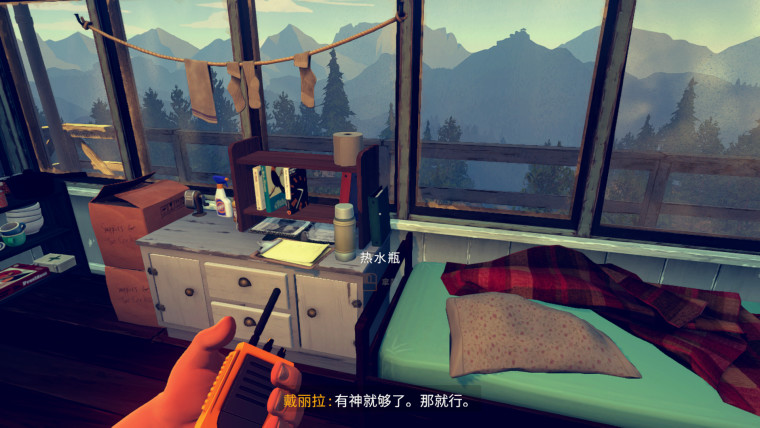 If you’d like to try, the Magpie v0.5.2 application is available for you to download on this page here on GitHub. However, we must caution that this is a third-party tool that we haven’t tested for ourselves.

With the election of, here are methods to take care of yourself