If you’re in the market for something new but don’t have the biggest budget to play with, it might be worth keeping an eye on Apple Slash.

From Ratalaika Games and Agelvik, the game is an indie action-adventure launching on Switch later this week. “Apple Slash is a passion project I started in February 2019,” the developer says. “It’s designed to be a short little experience to test its potential with something bigger in mind.”

With each run taking anywhere between 30 and 60 minutes on average, the game has you finding and combining various skills to unleash powerful attacks on your enemies. You can get a taste of the “god-like” combat on offer in the trailer above; players take on the role of a knight who wields an incredibly powerful sword seemingly capable of destroying everything in their path. 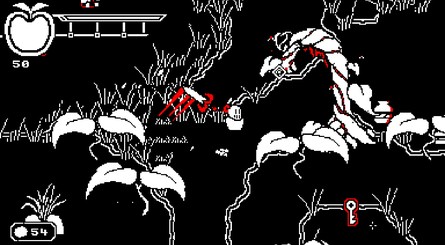 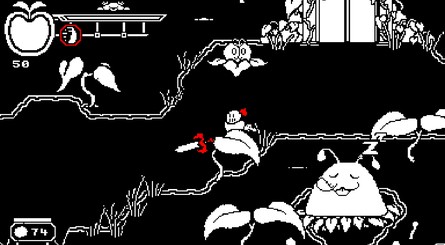 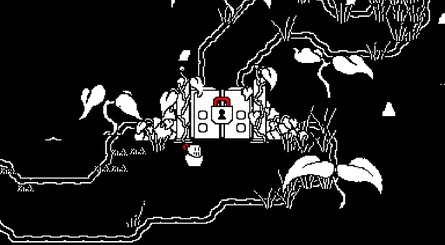 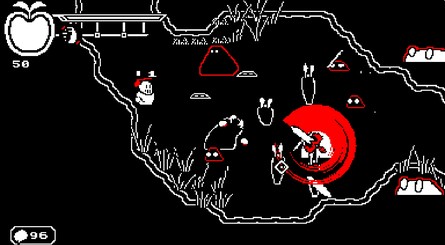 It’ll be available for just $4.99 / £4.99 when it launches on the Switch eShop this Friday, 30th July. Make sure to let us know if you’ll be giving this one a go in the comments.

AMD Ryzen - The best CPU for laptops 2021: We compare Intel vs. AMD