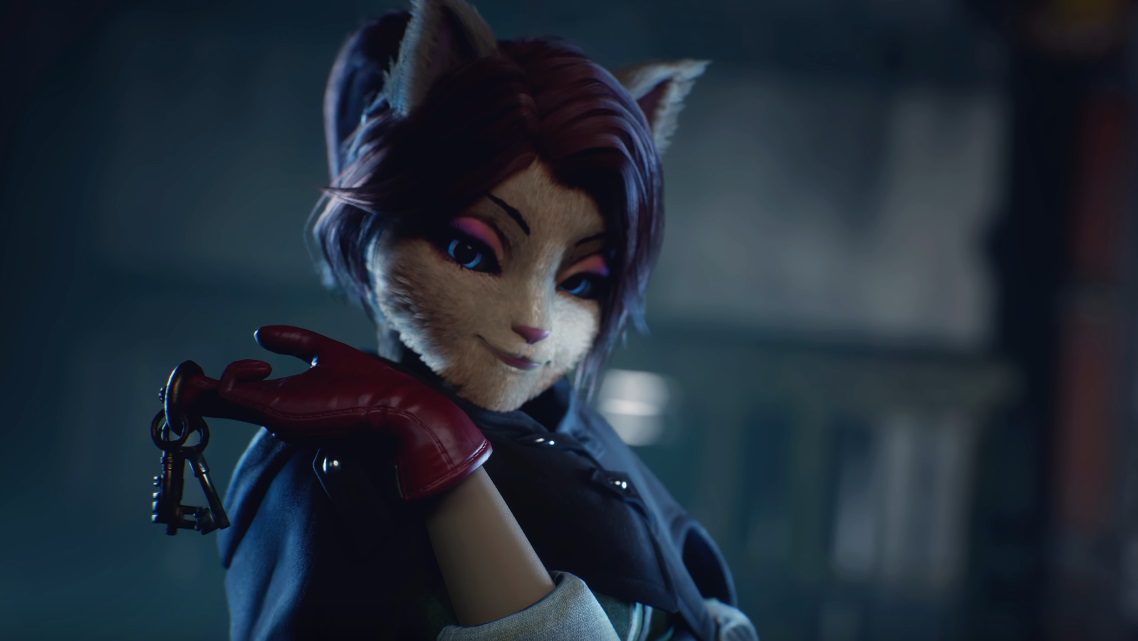 Publisher BiliBili and developer TiGames have excitedly announced that their upcoming anthro adventure F.I.S.T. Forged in Shadow Torch has finally gone gold, and is ready and waiting to launch digitally on PlayStation platforms September 7, with a physical edition to follow just a few short days later on September 10.

F.I.S.T. Forged in Shadow Torch is a Metroidvania action-adventure packed full of furry critters, hi-tech weaponry, and a heavy dieselpunk aesthetic. Sounds fucking rad, right? The new title’s high-pressure tail… err… tale is the story of resistance fighter Rayton Rabbit, who will team with a band of brave resistance fighters in order to liberate Torch City from the authoritarian rule of the Robotic Legion. Hey, it might be a grime pit — but it’s their grime pit. Equipped with an arsenal of devastating weaponry, including his bone-breaking robotic FIST, Rayton and friends will free Torch City. At any cost.

Blending puzzle-solving, platforming action, intense combat, and the genre’s penchant for hidden pathways and secret rooms — all dressed up in impressive Unreal 4 visuals, F.I.S.T. Forged in Shadow Torch could prove to be one of 2021’s undercover gems. The cool setting, Dieselpunk aesthetic, grim visuals, and genre-blended gameplay have definitely won my eye, and I’ll be looking to get my fuzzy paws onto it come launch day.

F.I.S.T Forged in Shadow Torch launches on PS4 and PS5 September 7. A PC port is also in development.

For the very first time after 2018 Bitcoin balances on exchanges fell under 2.5M