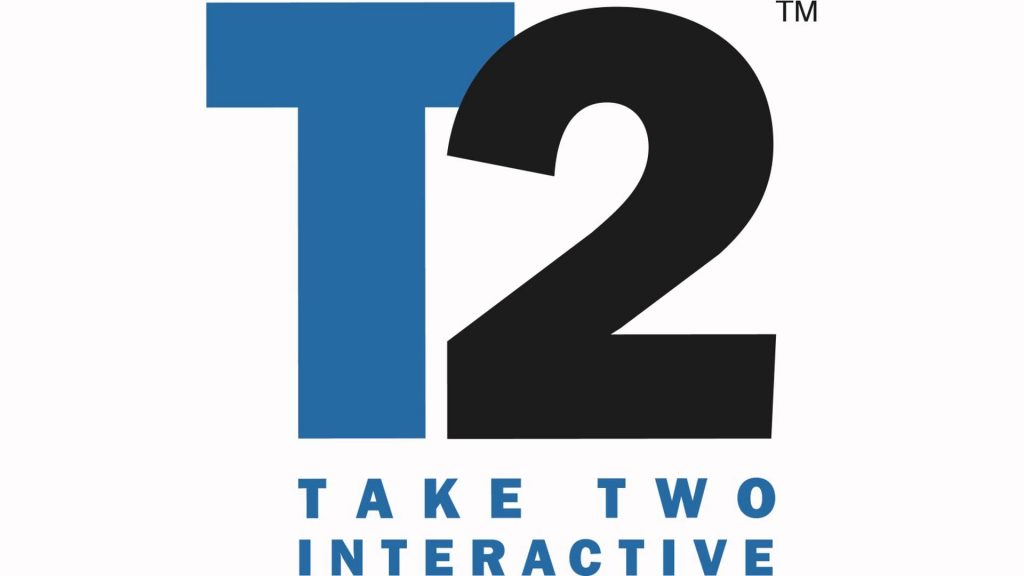 It seems like Take-Two Interactive has a lot of irons in the fire right now. They’ve got several major upcoming new games in development across their various publishing labels, but it looks like other projects geared towards bringing back some older releases are also in the works.

In their recent quarterly fiscal presentation, Take-Two Interactive revealed that it has three unannounced ports or remasters, or as they refer to them, “new iterations of previously released titles” planned for launch in FY 2022 (which is the current fiscal year, running up until April 1, 2022). This is in addition to three that have already been announced- Grand Theft Auto 5 for PS5 and Xbox Series X/S, GTA Online’s standalone launch, and Kerbal Space Program Enhanced Edition.

It’s interesting to speculate on what these three games could be. Many would assume that PS5 and Xbox Series X/S versions of Red Dead Redemption 2 are also going to arrive sooner rather than later, but honestly, all we can do right now about all three of these unannounced releases is speculate. We should find out soon though, so stay tuned. 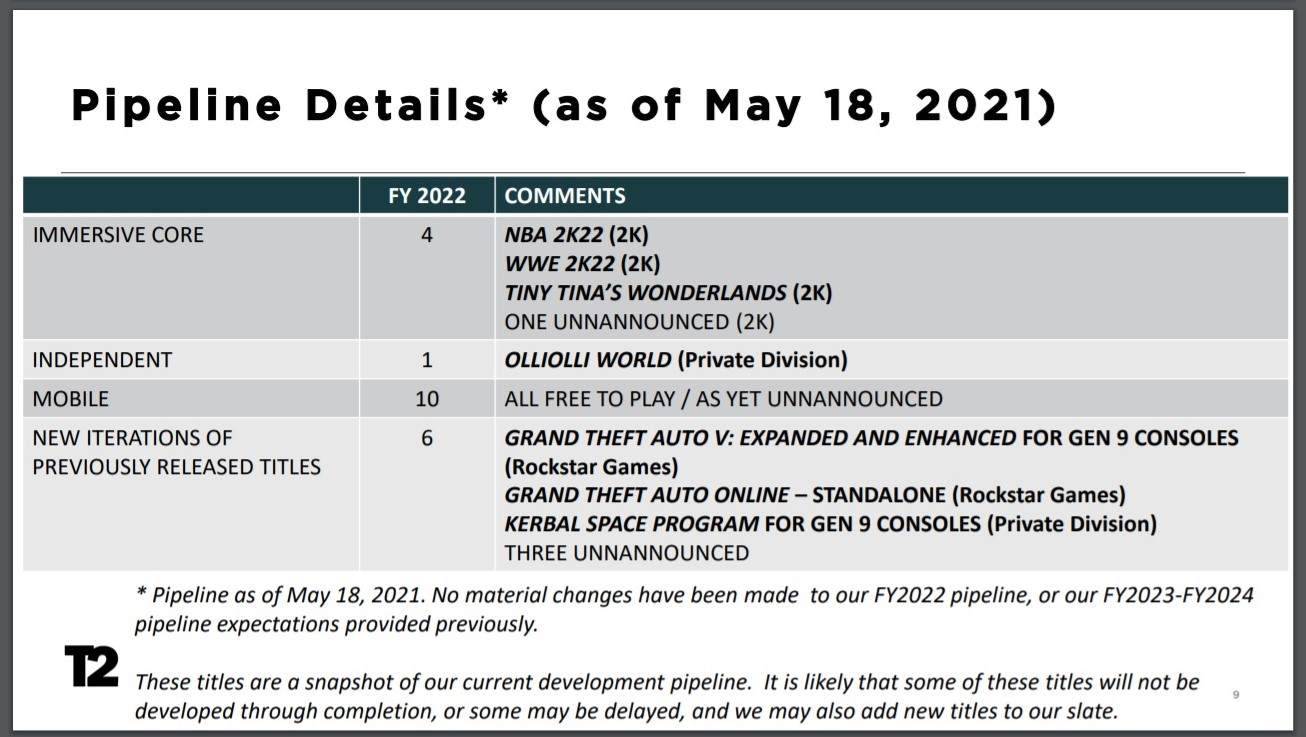 AMD Ryzen - How to buy a Chromebook

GTX 1650 - Gaming laptops are for education too