Red Dead Redemption 2 has quickly become one of Rockstar Games’ most respected games. Initially, the RPG and simulatory gameplay elements were polarizing for fans because of the game’s patient and atmospheric nature. However, in retrospect, many have come to appreciate Red Dead Redemption 2‘s open-world, innovative efforts in interactivity, as well as its award-winning story. The game’s predecessor received similar accolades as well back in 2010, though not many talk about the game that is arguably responsible for the whole series at large. Red Dead Revolver was really where the series began, even if the connections to the source game are loose at best.

Back before Rockstar Games struck gold with Red Dead Redemption and its sequel, the comparatively simplistic predecessor was a solid entry in a very different type of game. Prior to the open-world designs popularized by Grand Theft Auto, Rockstar Games’ brand of western shooters took on an arcade-like gameplay design. Red Dead Revolver was a linear third-person shooter full of arenas and missions rife with various enemy types and challenges. Characters were more caricature than nuanced personality, and the narrative was campy but compelling. The Red Dead series has come a long way, but a modernized open-world remake would make sense for Revolver.

Even before discussing the more obvious gameplay changes that would come with a modern remake, the characters would likely change to make them more narratively interesting. It’s important to note that the core premise of Red Harlow’s story is interesting; Rockstar Games has always seemed to nail down the motivations of revenge stories, even if subsequent narrative beats or rising action never quite land the same way. However, assuming this same premise is adapted into an open-world adventure with the potential for many more hours of gameplay, characters like Red Harlow, Jack Swift, Buffalo Soldier, Pig Josh, or Annie Stoakes need to be far more compelling.

Ideally, a Red Dead Revolver remake modernizes the original narrative of Red Harlow in the same vein as Red Dead Redemption and its sequel. Considering John Marston’s bounty hunter quest for revenge is at least loosely based on Red’s story in Red Dead Revolver, it wouldn’t be too hard to envision Red Harlow getting a similar story. Humanizing Red Harlow might not be the most challenging aspect of a remake, but inserting the extraneous characters into the main narrative will be far more difficult. Extra characters in the original Red Dead Revolver were just part of isolated chapters with their own sub-stories, making their stories more difficult to adapt.

RELATED: Red Dead Redemption 2: Every Van der Linde Gang Member and What Happens to Them

However, the more obvious changes in a modernized remake would come in the form of gameplay changes. Realistically, at least in terms of AAA appeal, there really isn’t an audience for the arcade-like gameplay of the original Red Dead Revolver, since most fans are more familiar with the more modern Red Dead Redemption/2. Ironic as it is, from a fan perspective, many aren’t even familiar with how Red Dead Revolver played or was designed other than obscure references to it. If anything, a Red Dead Revolver remake should adopt a Redemption-style open-world alongside a revised narrative. Arcade-like modes could serve as an extra mode, but not the main attraction.

All in all, Red Dead Revolver certainly has the bones for a modernized remake that fans would genuinely enjoy. Serving as the foundation for the compelling narratives and impressive worlds of later Red Dead games, enhancing Red Dead Revolver with modern tendencies would make a lot of sense. Red Dead Redemption 2‘s excellent open-world design could easily influence a gameplay redesign of Red Dead Revolver in a way that fans would be familiar with and would enjoy. That way, Red Harlow’s story remains faithful to the core spirit of Red Dead as a whole, whilst also appealing to the grander fanbase who’s used to Rockstar’s open-world gameplay experience. 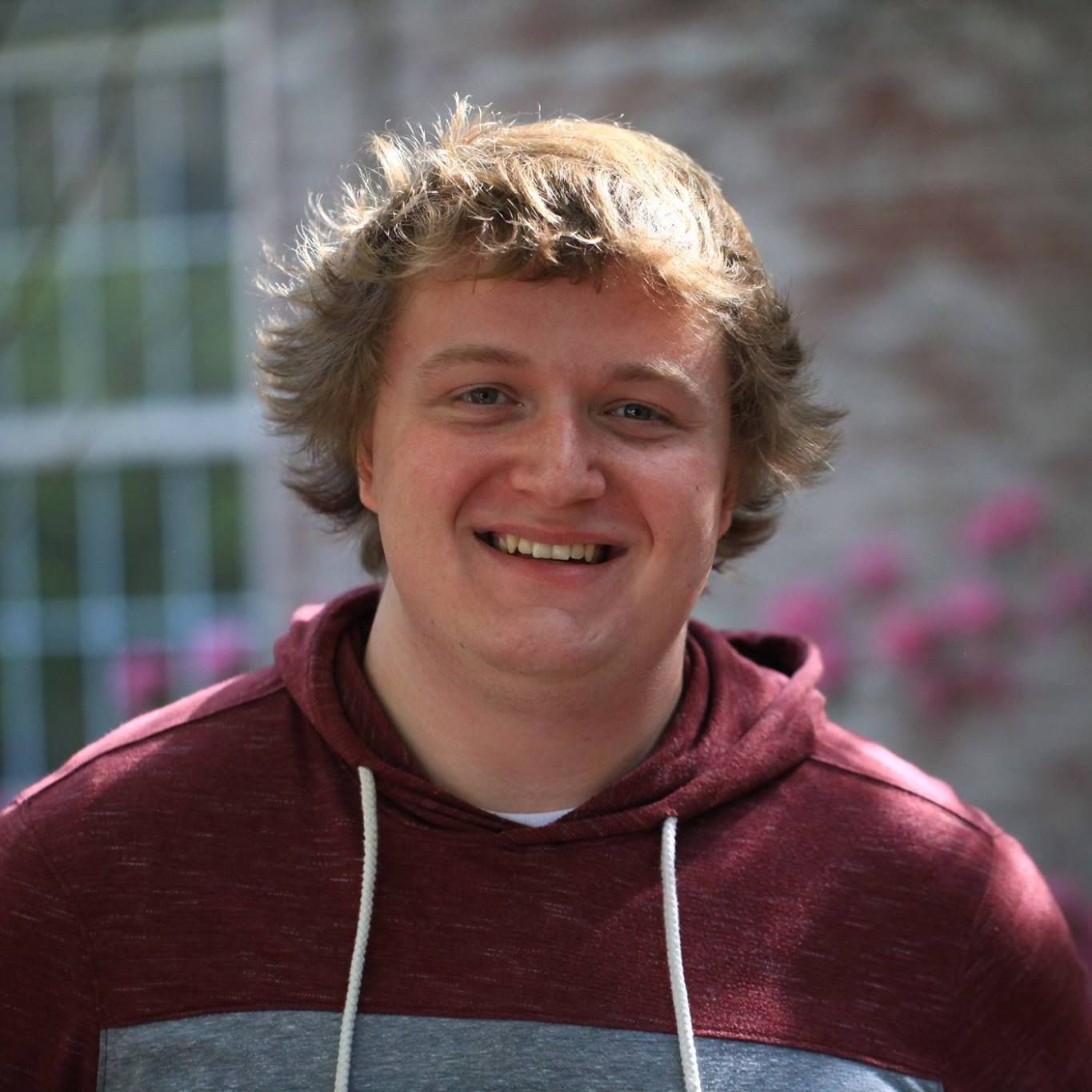 Not actually a distant relative of Bob Dole, Rob Dolen is a Features Writer for Game Rant. Big fan of expansive lore and game analysis, video games are cool. Freedom Fighters is underrated. Probably not good at competitive Halo anymore.

PS5 - PS5 could get VRR this December

iPhone – How To Add Text & Drawings To A PDF On iPhone