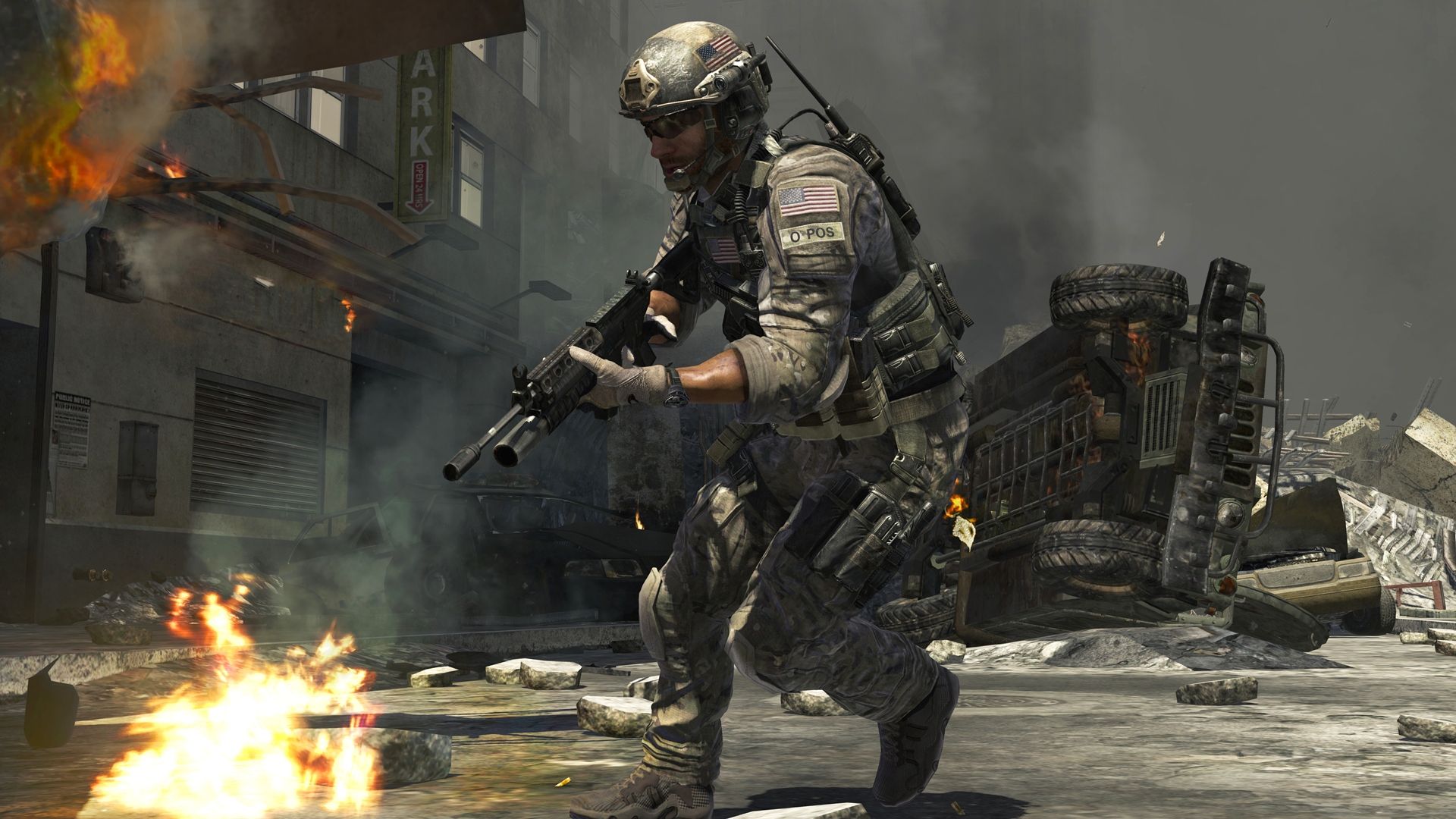 Today, in a statement to charlieINTEL, Activision revealed that the rumored Call of Duty: Modern Warfare 3 Remastered does not exist.

According to the company, in the statement sent to the site, “A remaster of Modern Warfare 3, campaign or multiplayer, does not exist. Any reports otherwise are incorrect.”

Modern Warfare 3 was first released in November 2011, for the PlayStation 3, Xbox 360, Nintendo Wii, and PC. The game was the direct sequel of 2009’s critically acclaimed Call of Duty: Modern Warfare 2.

Players can play the remastered versions of both Call of Duty Modern Warfare and Modern Warfare 2 right now, on the PlayStation 4, PlayStation 5, Xbox One, Xbox Series X/S, and PC, featuring up to date visuals and other improvements.

You can check out the official synopsis of the game’s main storyline below, as is featured on its product page in Battle.net:

”Black Ops Cold War will drop fans into the depths of the Cold War’s volatile geopolitical battle of the early 1980s. Nothing is ever as it seems in a gripping single-player Campaign, where players will come face-to-face with historical figures and hard truths, as they battle around the globe through iconic locales like East Berlin, Vietnam, Turkey, Soviet KGB headquarters and more.”

The series’ free-to-play battle royale, Call of Duty: Warzone, is also available on the PlayStation 4, PlayStation 5, Xbox One, Xbox Series X/S, and PC. The game is currently on its fifth season and receiving updates regularly.