A new challenge called Blueprint Blitz is live in Call of Duty: Warzone, giving players a chance to unlock 11 weapon blueprints over the next 7 days.

For players still invested in Call of Duty: Warzone, it has been a big week for the popular Battle Royale. Activision finally released the details surrounding the upcoming fifth season for both Call of Duty: Black Ops Cold War and Warzone. In addition to the newest operator called Kitsune, players will be seeing new game modes, maps, weapons and plenty more as the new season kicks off on August 12.

Following its launch back in 2020, Call of Duty: Warzone has placed a major emphasis on blueprints, which offer players a way to further customize their favorite weapons. Typically, blueprints not only give weapons a different look, but they come with pre-equipped attachments as well. Blueprints are also a major aspect of Warzone microtransactions, with new variants added to the game frequently.

As seen by those logging in, a new message has appeared from the Call of Duty: Warzone menu. The challenge event Blueprint Blitz is currently active for the next week allowing for players to potentially unlock 11 total blueprints before the challenge comes to an end. Those looking to take part in the event can do so either from Plunder or a normal Battle Royale match.

While the event is active, players will notice that Contraband Contracts work a bit differently than they typically do, activating automatically once two normal contracts are completed during a match in the form of a blue briefcase. Completing these Contraband versions by extracting them at a Helipad will permanently unlock Blueprints for specific weapons in addition to cash. Naturally, this event provides players with a great way to catch up on blueprints they may have missed in previous seasons.

Currently, players are expecting previous Contraband and Easter egg blueprints to be available once more like Fluid Dynamics (Kar98k), Lonely Lagoon (AX-50), Firebrand (Bruen Mk9), Bat Out Of Hell (Striker 45), Red Room (Milano 821), and more. It’s also worth noting that the extraction process isn’t guaranteed as the smoke from the landing area will likely attract other players. Contraband Contracts can be stolen and claimed by anyone if they’re dropped.

The community has been up in arms lately over the in-game store, though considering that these blueprints can be earned for free, fans shouldn’t have an issue with this. Recently, the Soap Operator Bundle was made available, highlighting the Call of Duty: Modern Warfare franchise protagonist. However, as most have noted, the design of John “Soap” MacTavish looks quite different from his original character model, leaving fans disillusioned and disappointed with the offer.

MORE: Call of Duty: Everything Coming to Black Ops Cold War and Warzone in Season 5 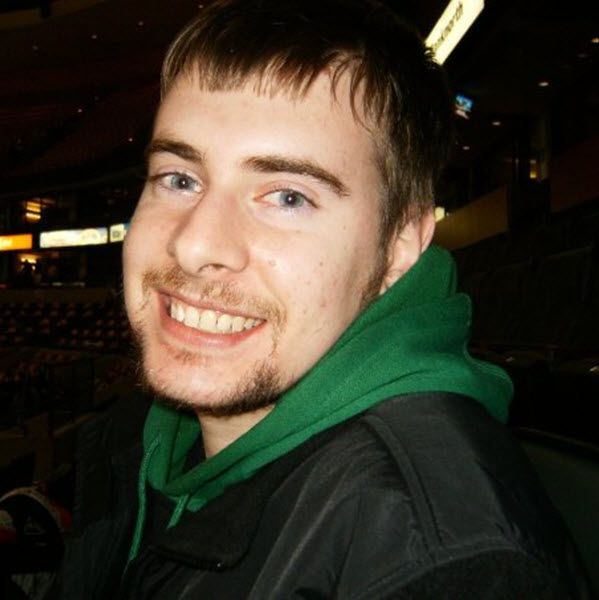 Derek’s love of games came at an early age when his parents first brought home the Nintendo Entertainment System. From then on, countless nights were spent hunting ducks, stomping turtles, exploring far off planets, and combing through dungeons with a trusty sword and shield. Originally growing up exclusively with Nintendo products, Derek’s perspective grew to include other platforms ranging from Sony, to Microsoft, the PC, and more.

As his views and opinions grew, so did the desire to connect with other players and video game fans. In 2011, his blogging and writing adventure began at his personal site Gamercrash.com. While he continues to write there, he eventually joined up with the Game Rant crew in 2015, writing everything from features and guides, to the latest breaking video game news.

PS5 - PS5 Restock: Best Buy Doesn't Have Console for 14 Days – How to Get PS5 Inventory Alerts

Fortnite - The Ariana Grande Fortnite concert wasn't the fanfest I expected, but a sign of the game's future