8BitDo has made a pair of media remotes for the Xbox Series X | S, and Xbox One consoles. And if you don’t already have a media remote for your own console, you’re gonna want one of these ones. 8BitDo is making two different models: The longer remote which comes with a number pad for $24.99, and the shorter remote without the number pad for $19.99. These haven’t launched yet, but they are up for pre-order on Amazon.

8BitDo specializes in making a collection of Bluetooth-powered gamepads with a retro-inspired design. Like the controller for the SNES and SEGA Genesis. But it has some accessories that break away from this product category. And while still for consoles, these new media remotes for the Xbox lineup are one of those pairs of accessories.

Both remotes are officially licensed accessories for the Xbox too, and are packed with buttons and features. 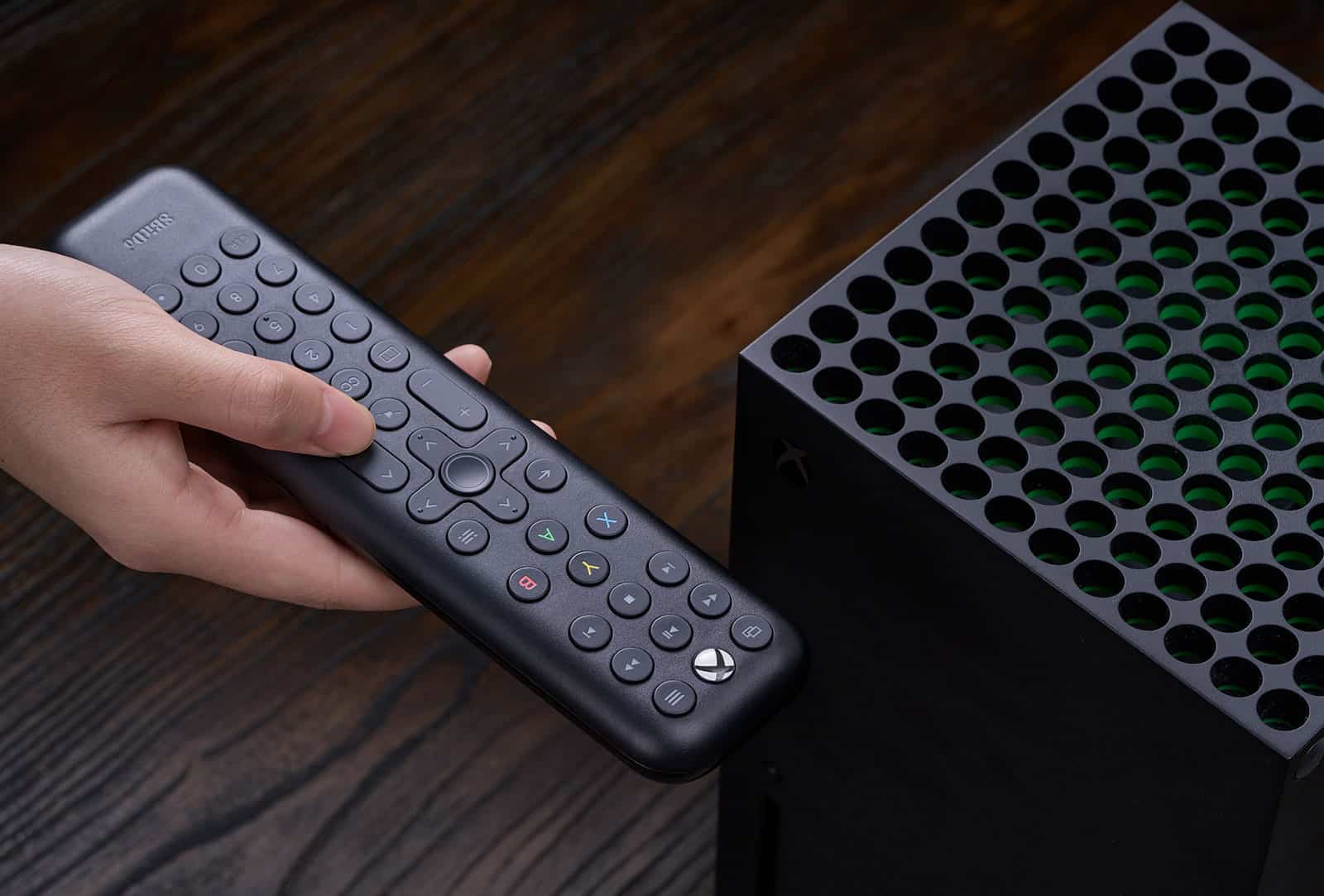 Pre-orders start today, but you should expect these to ship out on September 15, or just before then so they show up on that day. Each remote has all the necessary buttons to function as intended when using with your Xbox.

And although he Short Edition remote doesn’t have the number pad, the number pad isn’t really needed. One cool feature that each remote has is backlit buttons. This seems like a simple feature, but it’s extremely useful. By comparison, the official PS5 Media Remote from Sony does not have backlit buttons.

And it’s all the more difficult to use late at night if you’re using it to watch TV when the lights are dim or off completely. 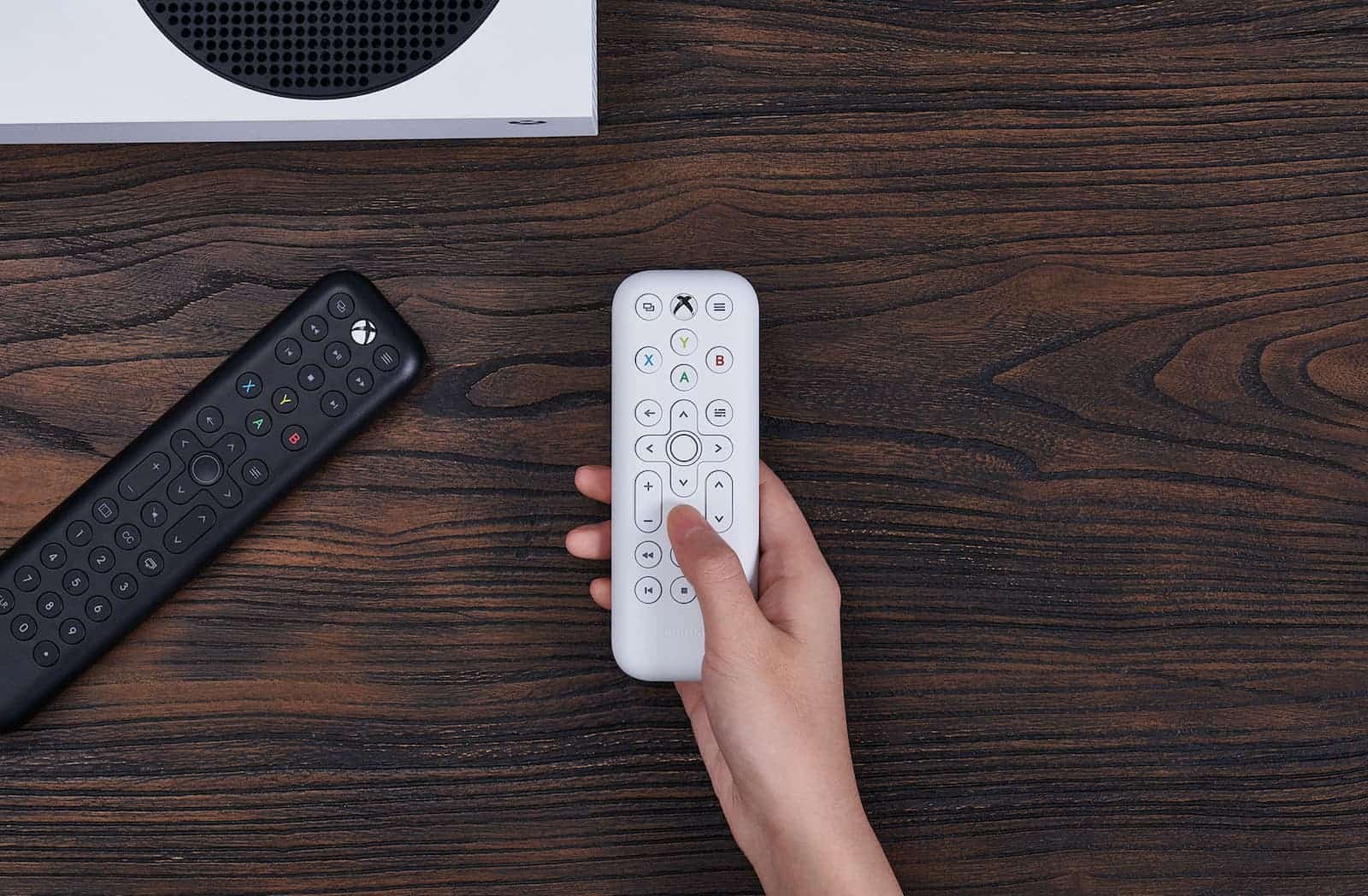 What good is a media remote if won’t power on your console? Well, fear not, as the dedicated home button at the top of each remote serves as a wake button. Letting you power on your Xbox Series X | S or Xbox One. That way you don’t have to grab the controller too.

Both these remotes are battery operated, using two AAA batteries so you can easily replace them when they’re spent. It may be a little more tedious than simply plugging it in, but at least this way you won’t have to remember to recharge it.

APPLE IPHONE 12 REVIEW: RAISING THE BAR It\’s the camera you must buy until you\’re watching for the Max or mini.