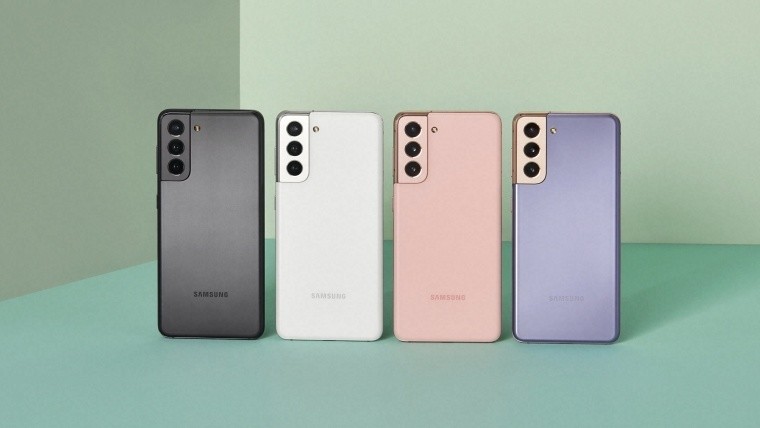 All might not be too well in Samsung’s smartphone empire. As highlighted by South Korean publications, the company’s flagship line-up might be losing its appeal every passing year. Moreover, the Chinese manufacturer Xiaomi is fast catching up in the global market.

As per the Counterpoint data cited by Naver.com (spotted by Twitter user Ice Universe), the Galaxy S21 lineup could not replicate the success of any of its predecessors going as far back as the Galaxy S5. Providing more context, Businesspost.co.kr reports that the S21 clocked 13.6 million units in sales in its first six months. Compared to the sales of Galaxy S20 in its initial six months, the numbers have gone down by 20 percent. Doing a similar comparison with the Galaxy S10 gives you a drop of 47 percent. 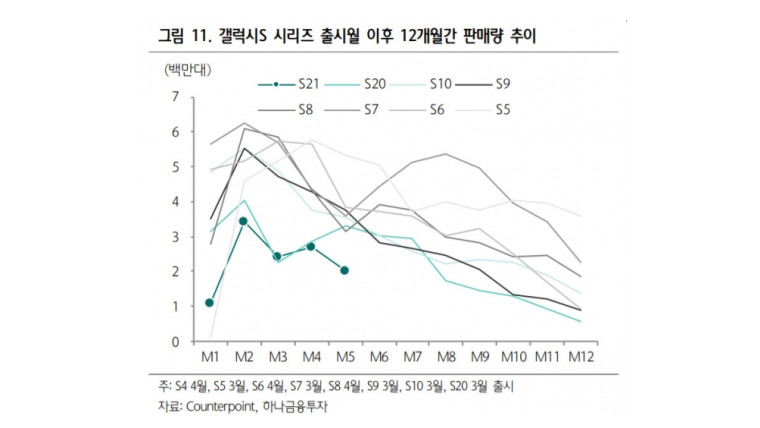 A portion of this sales slump can be attributed to the ongoing pandemic. However, at the same time, Apple has witnessed record growth in iPhone sales. The Korean analysts have also pointed out the rise of Xiaomi in India where it has dethroned Samsung to take the top spot, raising the question of whether Samsung’s days of global smartphone market dominance are numbered.

Currently, Samsung is the global leader with a 19 percent market share. However, Xiaomi is close second taking up a 17 percent share. Unfortunately, for the South Korean giant, the gap between these two companies is narrowing down with Xiaomi recording an impressive 83 percent YoY growth.

To regain momentum in the smartphone market, Samsung could be betting on its foldable smartphones eventually hitting a home run. The company has scheduled its Unpacked event on August 11, where it is expected to reveal the Galaxy Z Flip3 and Galaxy Z Fold3.

iPhone - How to fix on iPhone, Android, Mac, and Windows