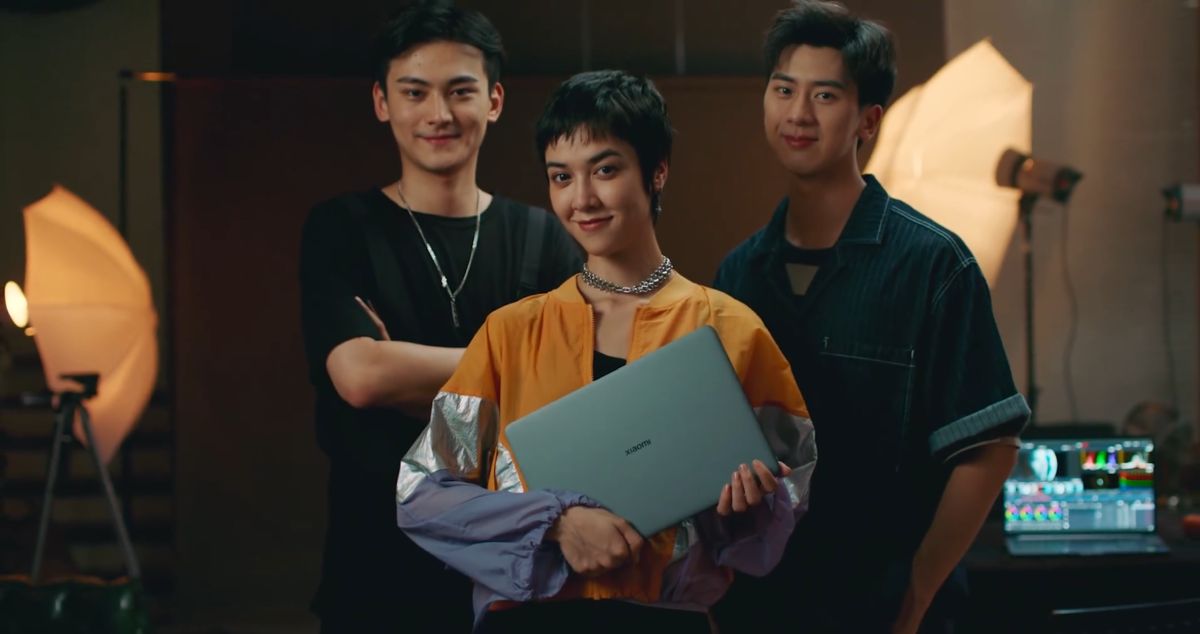 Xiaomi’s massively popular Mi Notebook is all set to get a successor soon in the form of the Mi Notebook Pro X. This time around, the upgrades will be quite significant, according to multiple teasers spotted on the company’s official Weibo page (via Gizmochina). The first one tells us that the Mi Notebook Pro X will run the recently-launched Intel Tiger Lake-H processor, which is rated at 45W TDP. Xiaomi will pair it with an Nvidia Ampere GPU, the GeForce RTX 3050 Ti. Both of these parts should make it an excellent entry-level gaming laptop.

Yet another Weibo teaser gives a rough idea about the Mi Notebook Pro X Design. It showcases a fairly compact chassis with no dedicated Numpad. We also get a fairly large trackpad and a dedicated fingerprint sensor at the top-right corner. If we look a little closer at one of the stickers, we can see an Intel Core i7 logo on there. There is only one Tiger Lake-H processor that fits the bill, which is the Intel Core i7-11800H. 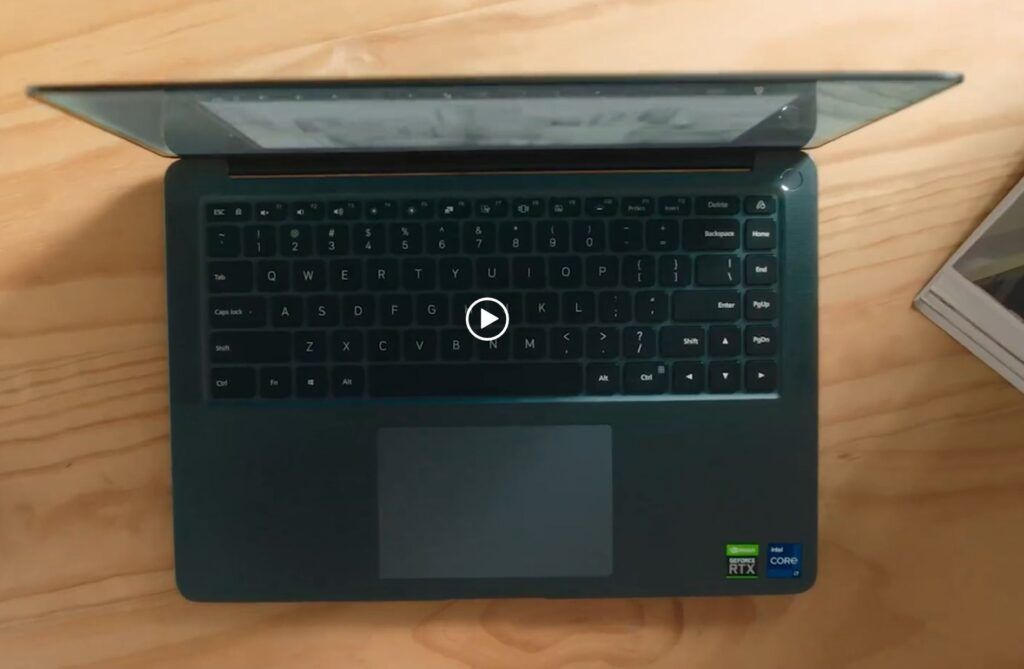 We can expect Xiaomi to launch the Mi Notebook Pro X in multiple variants running the lower-specced Intel Core i5 11260H/11400H. Although it isn’t visible from this angle, the screen seems to have marginally narrower bezels. One can only hope that the notebook ships with an integrated webcam, as a lot of people find it inconvenient to lug around one with a notebook. Xiaomi will very likely launch the Mi Notebook Pro X in China first. An Indian release could follow suit soon, but it’s hard to tell, at this point.

7 Steps to Tidying Your Digital Life