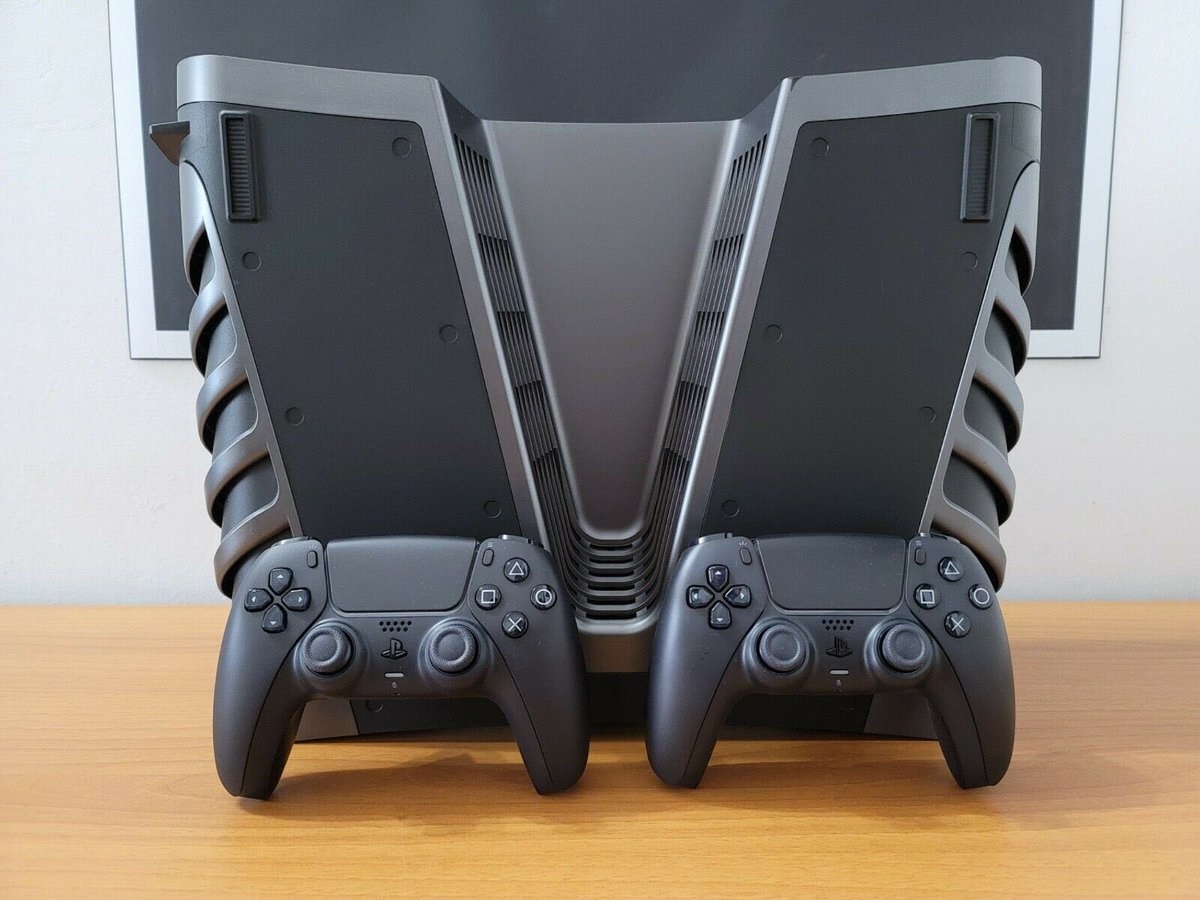 A PS5 development kit almost landed in the hands of a lucky purchaser on eBay, after a listing for one was spotted online, though it seems Sony acted quickly and had the listing struck down just hours after it went up.

The listing was spotted by Twitter user Zuby_Tech, who was able to capture four screenshots taken from the listing before it was delisted. The photos clearly mark it as a PS5 development kit with Sony and PlayStation labelling all around it, and two matching black Dualsense controllers would have come with the kit, according to the photos.

You can check out the pictures of a PS5 development kit that would have almost definitely started a furious bidding war for yourself, here: