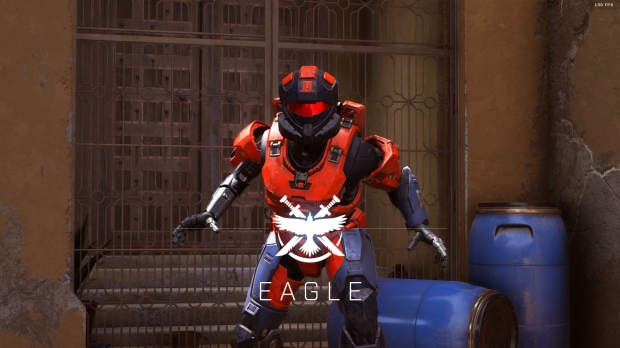 Halo Infinite plays amazingly well on both PC (I was able to hit 80FPS+ at 1440p with a RTX 2080 Super with Ultra preset) on Xbox Series X/S consoles, the latter of which has two frame rate priority modes: 60Hz or 120Hz. Infinite demands speed, though, and playing at 60FPS doesn’t really do the game justice. There’s some trade offs if you want to target 120FPS, though–The Series X’s Zen 2 and RDNA 2-powered SoC is strong, but it can’t hit native 4K 120FPS. Resolution drops are necessary to achieve higher frames. 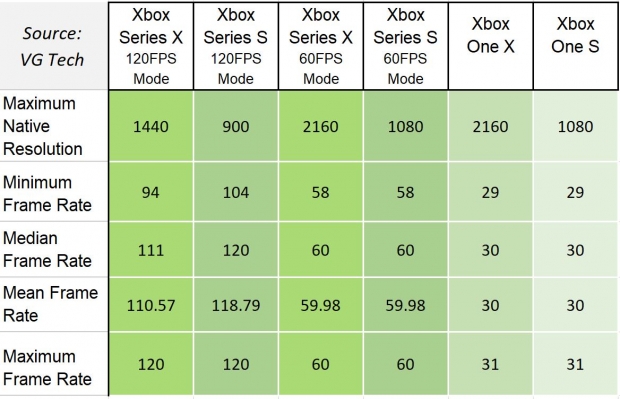 Check below for a breakdown of VG Tech’s findings, or peruse their data table here.