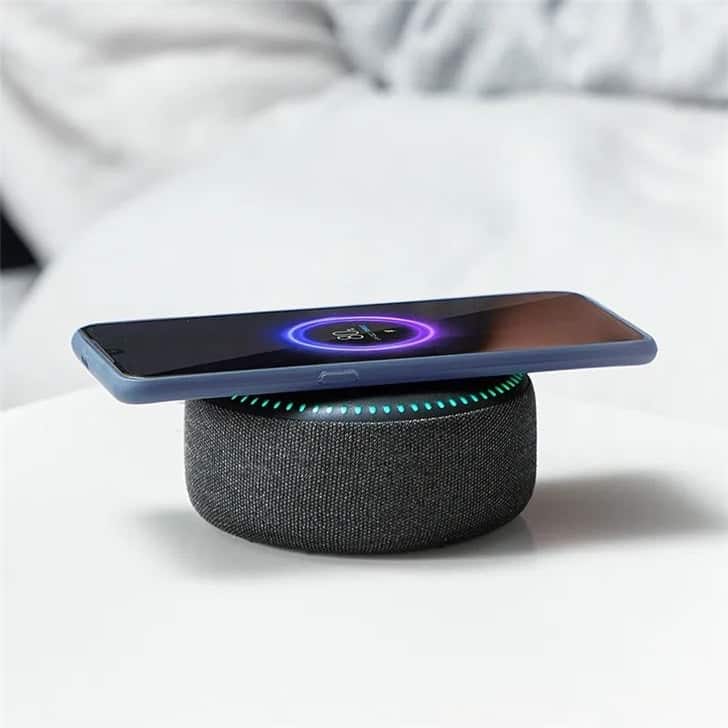 Some time ago, the Ministry of Industry and Information Technology issued a document on the “Interim Provisions on Radio Management of Wireless Charging (Power Transmission) Equipment (Draft for Comment)”. This document seeks to impose some restrictions on the wireless fast charging of mobile phones.

At that time, the document was only a draft for solicitation of opinions. However, the latest information shows that the implementation of this rule is not far away. The document seeks to stop >50W wireless charging on December 31st, 2021. From January 1, 2022, all mobile and portable wireless charging devices produced, imported, sold, and used in China should not exceed 50W.

This will limit the continued upgrade of some manufacturers’ mobile phone products in wireless fast charging. For example, the 120W solution for the world’s fastest wireless charging was previously announced. At that time, the product achieved 100% charging in 15 minutes, claiming that wireless charging will exceed 100W for the first time. At present, this 120W wireless charging may never achieve mass production. In the future, we can only look for other alternatives, such as further upgrading wired charging to make up for this gap.

When it comes to wireless charging technology, Chinese manufacturer, Xiaomi, is on top of its game. The company will release the Xiaomi Mi MIX 4 on August 10th. According to the speculations so far, this flagship smartphone will come with a 70W/80W wireless fast charging. This will be the first mass-produced wireless fast charging above 50W. However, with the current report, Xiaomi will be having a rethink. For now, the proposal is not yet law, so Xiaomi still has some time to make some changes.

iPhone - How To Enable On iPhone, Mac, And Android