Fortnite might be the most popular Battle Royale on the scene right now, but reports continue to surface suggesting the title is dying. However, one of the creative map designers of the title put an end to these with a recent tweet.

Responding to reports suggesting Fortnite is dying, Geerzy’s Tweet explains how ‘The Pit’ is one of the many creative maps in the game that had more concurrent players than Call of Duty: Warzone at its peak

Wasn’t sure if I was going to share this but after seeing so many people continue to say that Fortnite is dead, I feel like I have to…

At its peak, my map The Pit had more concurrent players than Warzone. Keep in mind this is only one single creative map inside of Fortnite!😳 pic.twitter.com/BboXhoiJrd

The Pit creative LTM went live on July 1st and is part of the Cosmic Summer Challenge which marked the beginning of the end of the Summer event.

The report suggests that the creative mode had over 458,565 players at its peak compared to Warzone which had a little over 317,295 players.

And just so we’re clear, I realize Warzones’ peak concurrent player count is way higher than this. However, it’s still crazy to think that for a short period of time a single creative map inside of Fortnite surpassed it.

However, the report also suggests that Warzone would’ve definitely had more concurrent players at its peak, but it’s insane that a single creative map surpassed it for a short period of time.

Moreover, Fortnite has 3 other limited time modes at the same time, implying that the concurrent player base for Fortnite Creative beats every other title on the table.

Why is Fortnite dying?

Several streamers who have been responsible for the growth of the title since its inception took a brief hiatus from the title last year. This is due to the inclusion of unnecessary NPCs that make Fortnite less competitive.

Players including Ninja, Tfue and NICKMERCS took a break from the title to look for greener pastures. Ninja found solace in Valorant while NICKMERCS chose Warzone as his next venture. 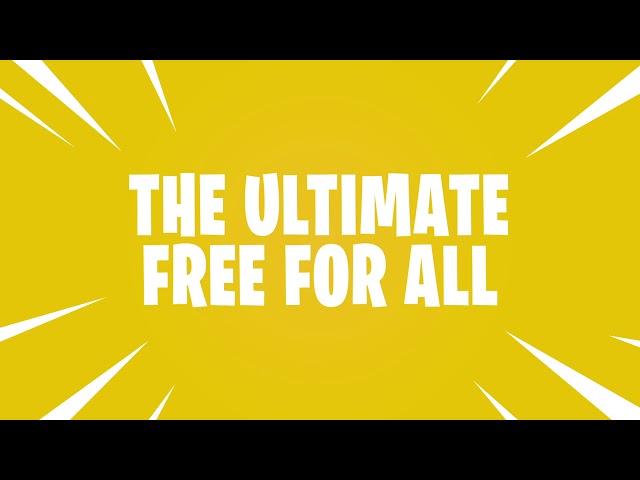 Additionally, Google Trends searches for Fortnite have been on a decline for the last couple of years with the latest surge happening during the Black Hole event.

Another reason for the decline in popularity has been the title’s removal from Apple and Google Play Stores, closing avenues for new players to join the game.

Epic’s battle with the aforementioned mammoths took place last year during the COVID-19 pandemic lockdown, when gaming was at its all-time high as everyone was forced to stay indoors.

Be that as it may, Fortnite remains a force to be reckoned with. Even though the title has been on a decline in the last couple of years, saying that it’s dying is a bit of a stretch.