A PlayStation fan is going viral for their custom PS5 DualSense controller with a clean design based on the Mortal Kombat franchise.

Many gamers tend to customize their gaming accessories, particularly with controllers. Whether a throwback colorway to an older gen system, a declaration of fandom for a specific video game franchise or character, or really anything else, fans have been personalizing peripherals since they’ve been around. Now one fan’s custom creation is getting attention: a Mortal Kombat–inspired PS5 DualSense controller.

The iconic hyperviolent fighting game franchise from NetherRealm Studios’ most recent entry was 2019’s Mortal Kombat 11. The game received the most post-launch content of any MK title in history, getting a full secondary campaign along with a variety of numerous DLC fighters. Last month, NetherRealm confirmed that its officially done with Mortal Kombat 11 DLC, and is focused on its next project, although it hasn’t revealed what that next project is.

The PlayStation fan posted his custom-ordered Mortal Kombat creation onto the PlayStation subreddit page, where the controller has already received hundreds of upvotes. Upon viewing the device, it’s easy to see why. Rather than the divisive two-tone look the standard PS5 controllers have, this one features an all-black paint job, and a matte black at that too. For the buttons, the white and grey is swapped out for black and gold, as is the case for the D-pad. The PlayStation logo button also features a shiny gold finish. Finally, the DualSense’s touchpad has the iconic Mortal Kombat dragon logo emblazoned in the center, unifying the controller’s overall theme.

Reddit users have lauded the custom controller’s appearance, with fans leaving appreciative comments like “Chef’s Kiss,” and the infamous “TOASTYYY.” However, it isn’t the only gaming franchise-inspired controller design to be recently making headlines. An Xbox Series X fan is going viral because of its gorgeous custom controller based on Halo‘s Needler weapon. The design greatly differs from the Mortal Kombat PS5 controller, bearing a more colorful split design with the signature hexagonal Covenant purple on the left, even getting retweeted by the official Halo account.

While fan-made next-gen controllers are certainly getting noticed and becoming more common, Sony and Microsoft themselves have been releasing new variants of their own. A few months ago, PlayStation unveiled two new colorways for its PS5 DualSense in Cosmic Red and Midnight Black, the latter of which looks like it could’ve been used as the base for the Mortal Kombat controller. Just a few days ago, Xbox revealed their shiny new Aqua Shift Xbox Series X controller, which not only sports a shimmering, ethereal blue finish, but also features color-swirled rubber side grips unique to each one.

While Mortal Kombat or creator Ed Boon haven’t yet acknowledged the impressive controller, it may just be a matter of time. Regardless of approval, PlayStation 5 players can breathe a sigh of relief that the heinous-looking McDonald’s controllers weren’t actually real. 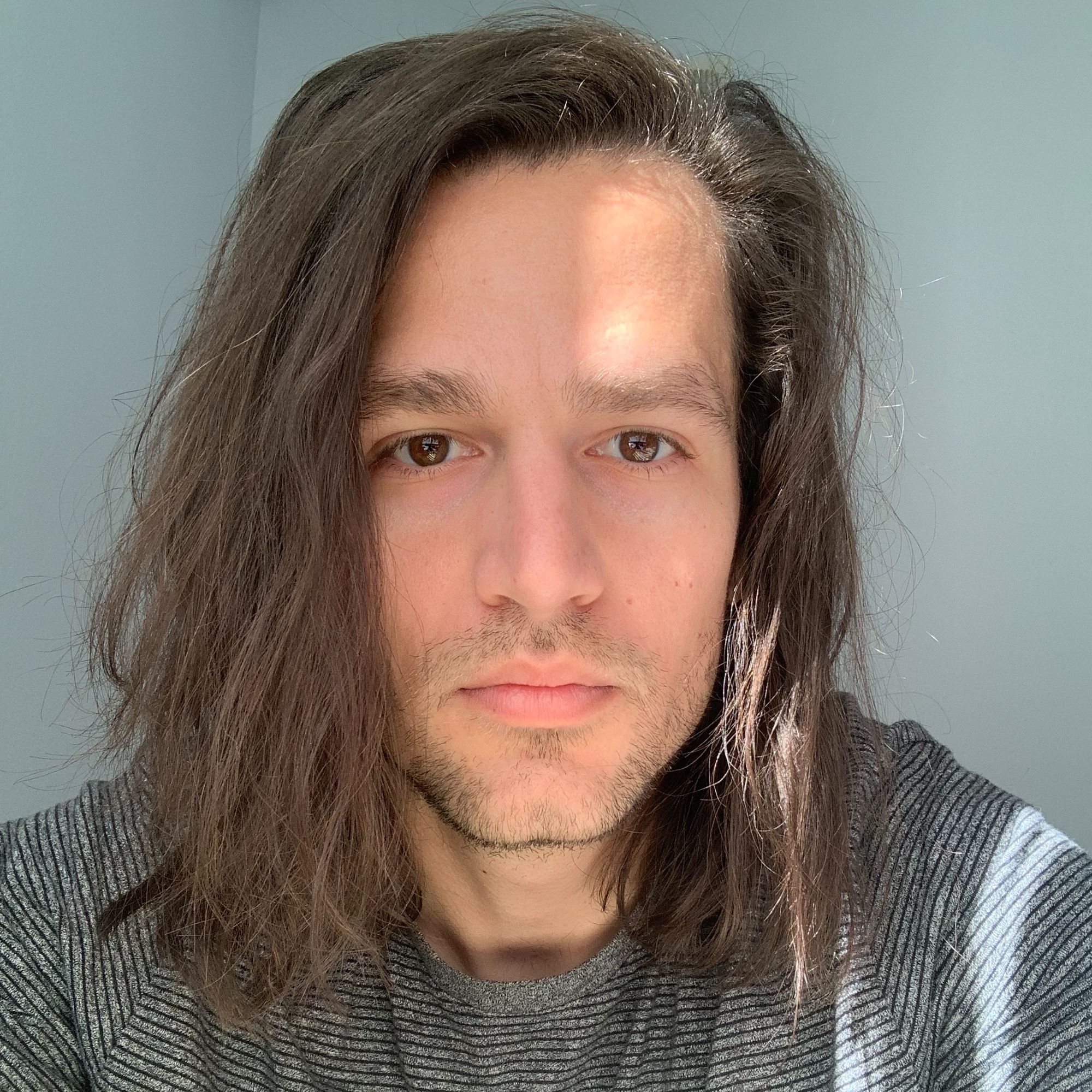 Trevor is a freelance journalist based in Southern California. An avid gamer since receiving a Nintendo 64 at 5 years old, he loves telling people about all the details (no matter how unnecessary) of all things entertainment. He’s a sucker for a good RPG, and can also definitely beat you at Mario Kart.

Nintendo Switch – Nintendo may have updated Joy-Con design to prevent drift with new The Legend of Zelda: Skyward Sword model

iPhone – Notifications On iPhone: The 4 BEST Tips You Need To Know For 2021